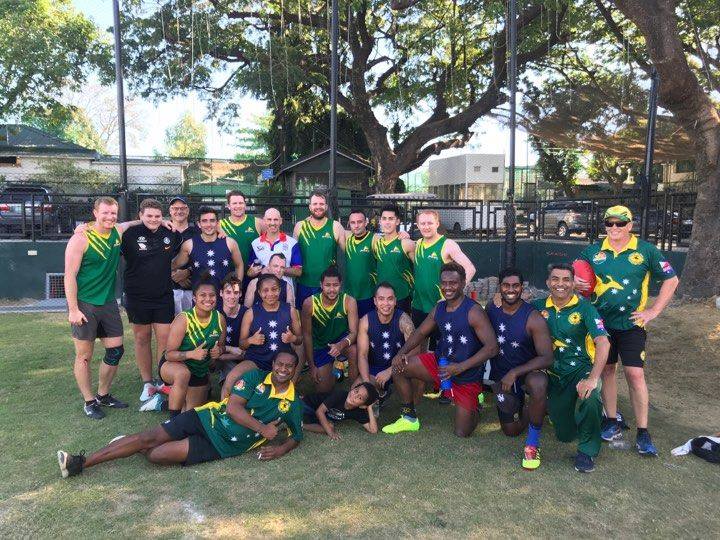 Dingoes Straight Wins in Warm Up

A great Round 2 of PAFL preseason 2019 today down at Club United. The Dingoes came away victorious for the second week in a row, dominating the Eurekas in every facet of the game, particularly in the ruck and tap outs around the ground. It has to be said that the Dingoes did have a slight height advantage in the middle, with President Matthew Rutts and up and coming Dingoes superstar Eammon Murphy alternating in the ruck – each of whom are a good few inches bigger than their opponents. They are taller also. Marty Cerantonio and Tuaru Elliot Lai both played brilliantly, offering fast breaks off of half-back and feeding the ball straight to small forwards Daniel Edge and Ryan, which was key to keeping the green and gold dingoes in front.

The Eurekas put up some fight, particularly in the second quarter, with longtime Eureka Kris Laws and Philippine Eagles Skipper Winner Santos, moving the ball very nicely up the ground to first timer and natural full forward Tom Perrin, who slotted a few great goals. In the end it wasn’t to be for the Eurekas who eventually went down 5-4-34 to the Dingoes 12-8-80, in spite of the passion and fight put up by the man who plays for both teams Ciarán Lawless and a very fit looking Danny Kishore. 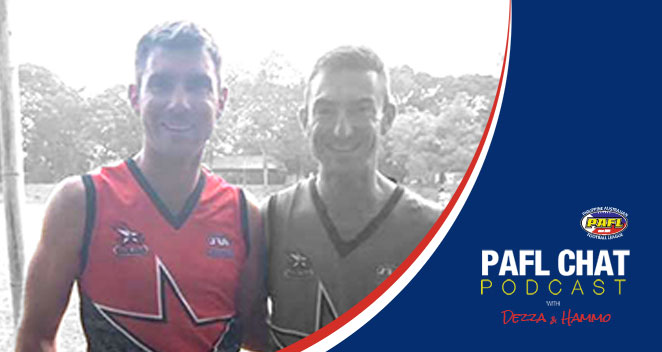 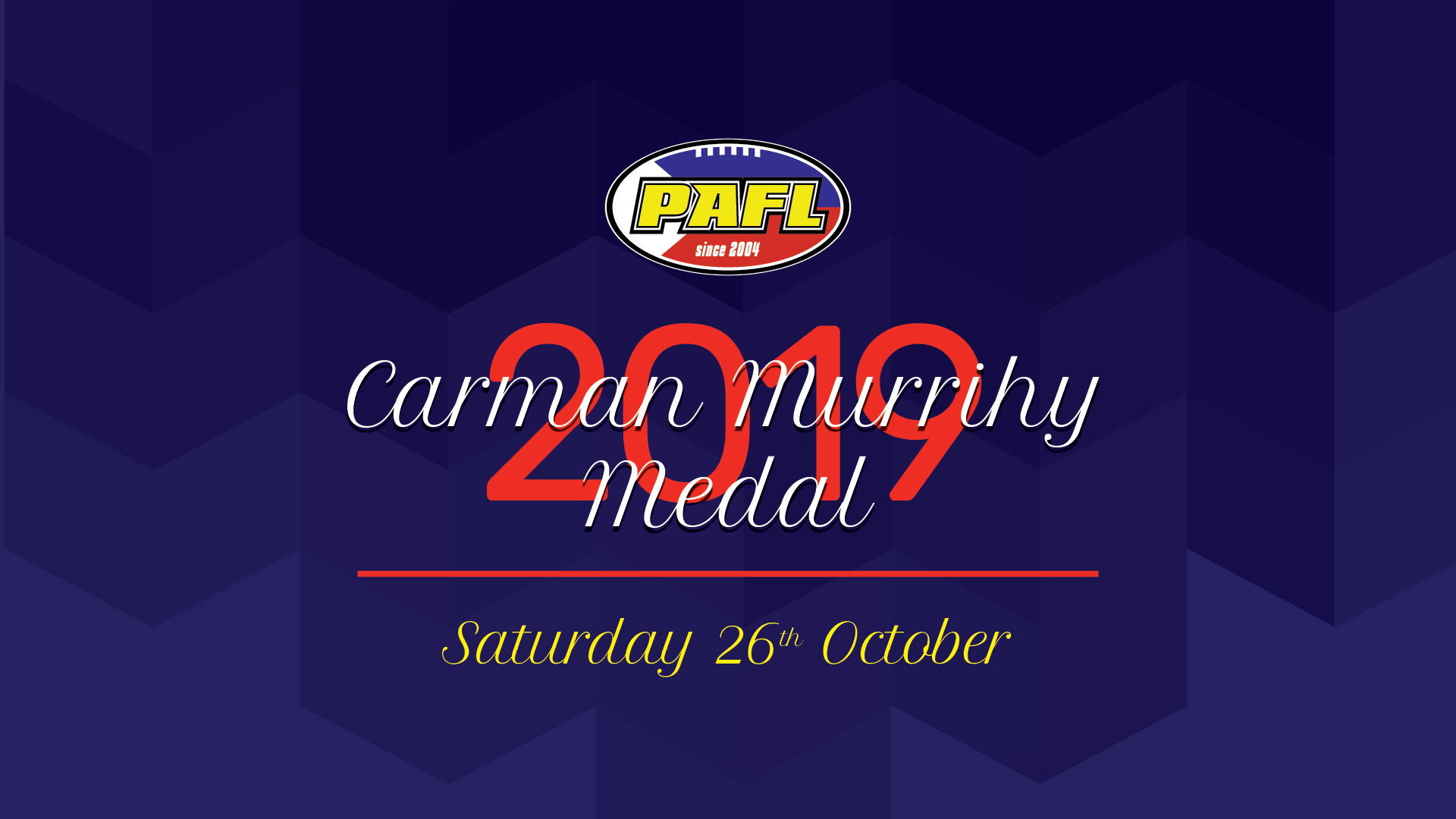 Come along a join us as well celebrate the 2019 Season of the Philippine Australian Football League at our…
Uncategorized January 4, 2020

With catastrophic fires burning in every state in Australia, the annual "Australia Day" focus will be to raise funds…