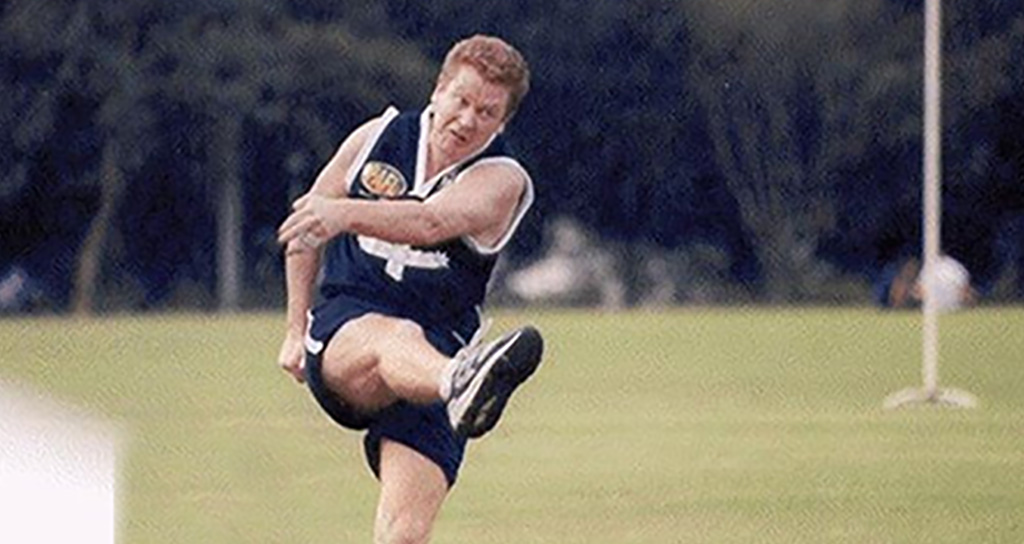 Peter “Bluey” Lawrence is one of PAFL’s most colourful characters, having held a number of positions ranging from Eurekas and Philippine Eagles player, through to umpiring and holding the much-maligned position of Treasurer on the PAFL committee.

In this episode, Bluey chats with Dezza and Hammo and recounts his early days playing footy in the Gippsland area which saw him progressing to Sydney where he ended up with two premierships for Sydney University, through to a career move than saw him play in Hong Kong’s very first Aussie Rules match in 1988, and then onto the Philippines where he was one of the original PAFL players and committee members 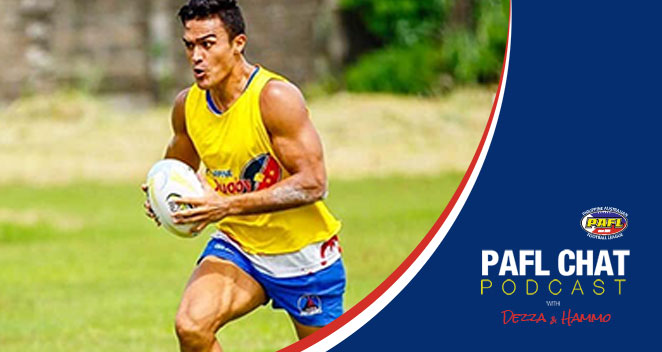 Episode#16- Part One A champion of Asia Football, and all-round nice guy, Evan Spargo chats with Dezza and Hammo… 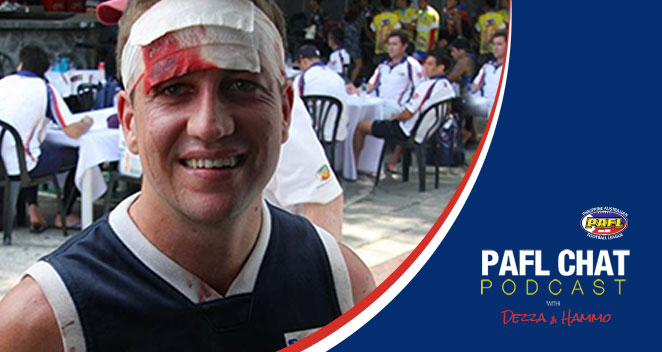 Episode#19 Craig Marsh's footy career in Asia has been nothing but extraordinary. Having won the Asian Championships with two… 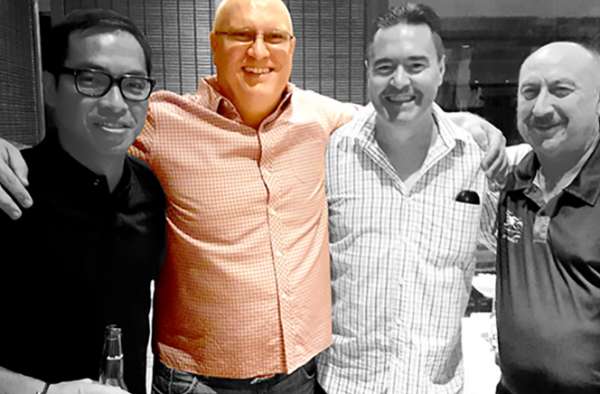